We are saddened to announce that Barbara Packer passed away this summer (2022).

Barbara was a gifted, multi-talented and successful woman in business and in the arts.  Barbara designed and created rugs and quilts which were featured in museums and various prestigious publications; she developed the largest clematis garden in North America and redefined the seed bead industry with one-of-a-kind, fine handcrafted jewelry.

Barbara was a top lawyer and litigator as well as having served on the Schnurmacher board for 22 years.  While on the Schnurmacher Board she was delighted to champion many worthy organizations with a particular passion for ADL’s, Center on Extremism.

Amongst all of her achievements, Barbara was most proud of being a wonderful and caring grandmother.

She will be missed 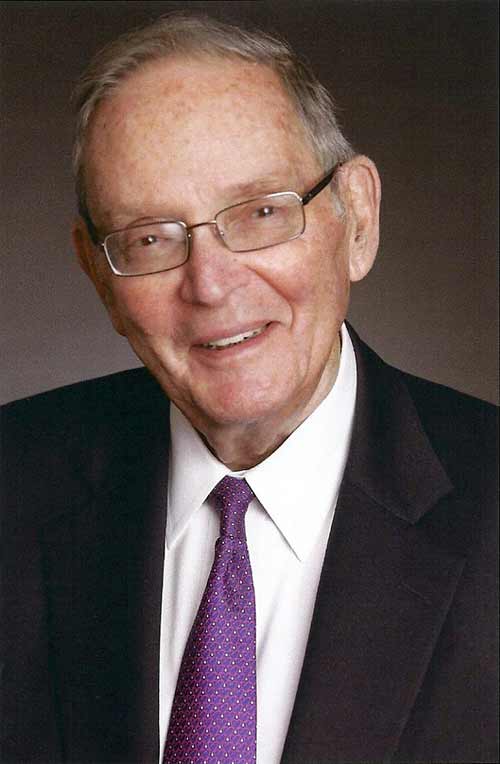 The Charles and Mildred Schnurmacher Foundation is sad to announce the recent death of our Board President and long time leader, Ira J. Weinstein at the age of 88.

Ira was a tried and true New Yorker from his birth and upbringing in Brooklyn to his many years commuting to and from New York Citiy and his last residence in Manhattan.

Best known for what he gave to everybody whose lives he touched. Family, friends, and philanthropy were his passions.

Ira’s family will never forget the good times, the celebrations and the pride that he had in each and his legacy to which he and they contributed.

Friends will remember Ira for his quiet demeanor, sense of humor, dedication and support of them and their families.

After a career in accounting and consulting, as a philanthropist Ira spent his final years as President of the Charles and Mildred Schnurmacher Foundation. Meeting with organizations, learning about their needs and assisting with the good that they were doing gave him great happiness. However, he was more than a philanthropist to these organizations he was a supporter and friend.

His infectious smile, compassion and endearing personality will linger longer after he is gone. The world is a better place for having had him and a lesser place without him.